The Best Places to Dive with Seals and Sea Lions 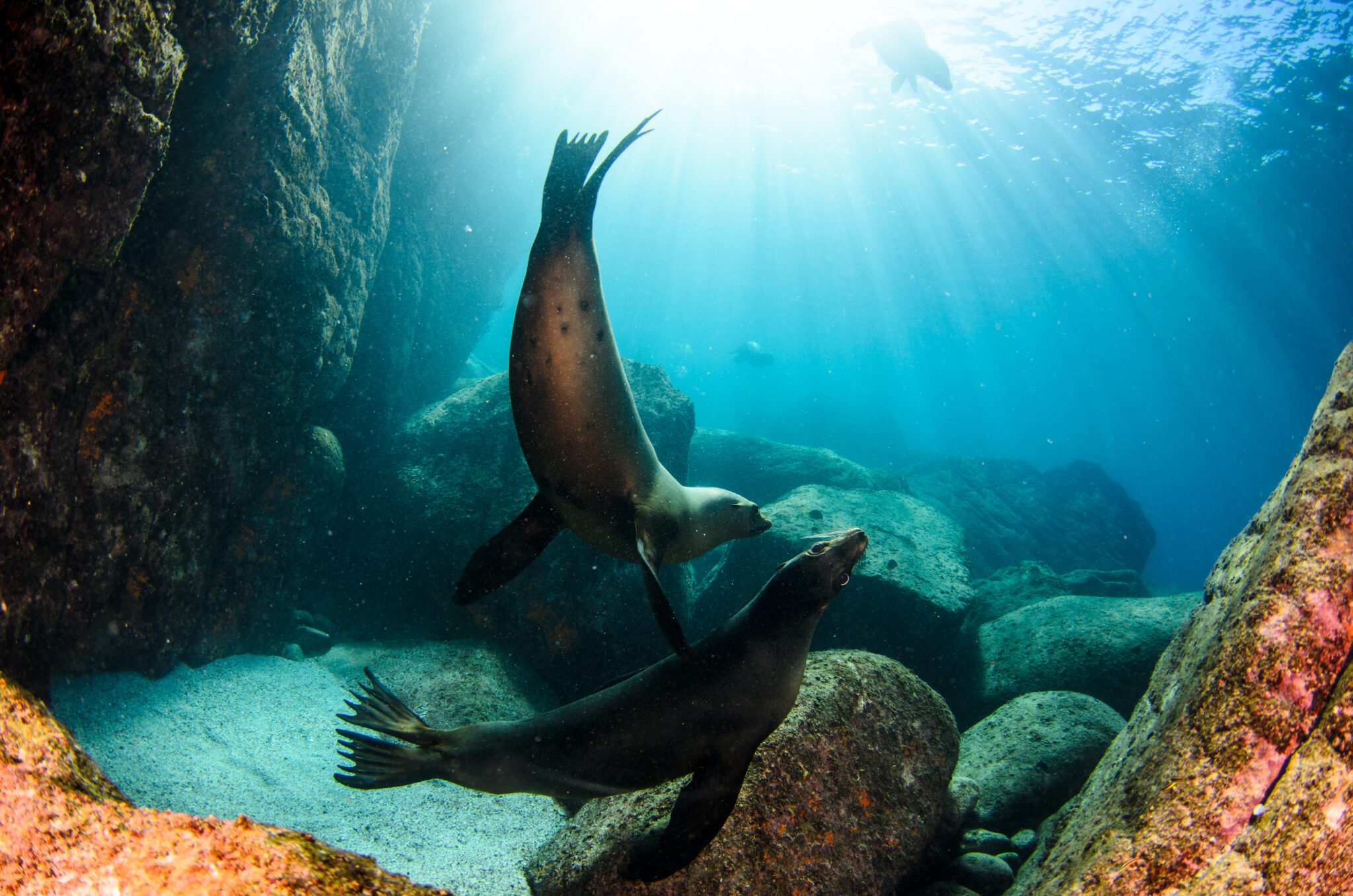 Seals and sea lions are known as the puppies of the sea. They are playful, oh-so-cute and diving or snorkeling with them is one of the most thrilling underwater experiences of all. Seal and sea lion populations exist all over the world, and there are multiple different species – many of which are intrigued by people in the water. Whether you like diving in tropical waters or prefer to don a dry suit, there’s an encounter waiting for you. Here are our top recommendations for the best places to dive with seals and sea lions. 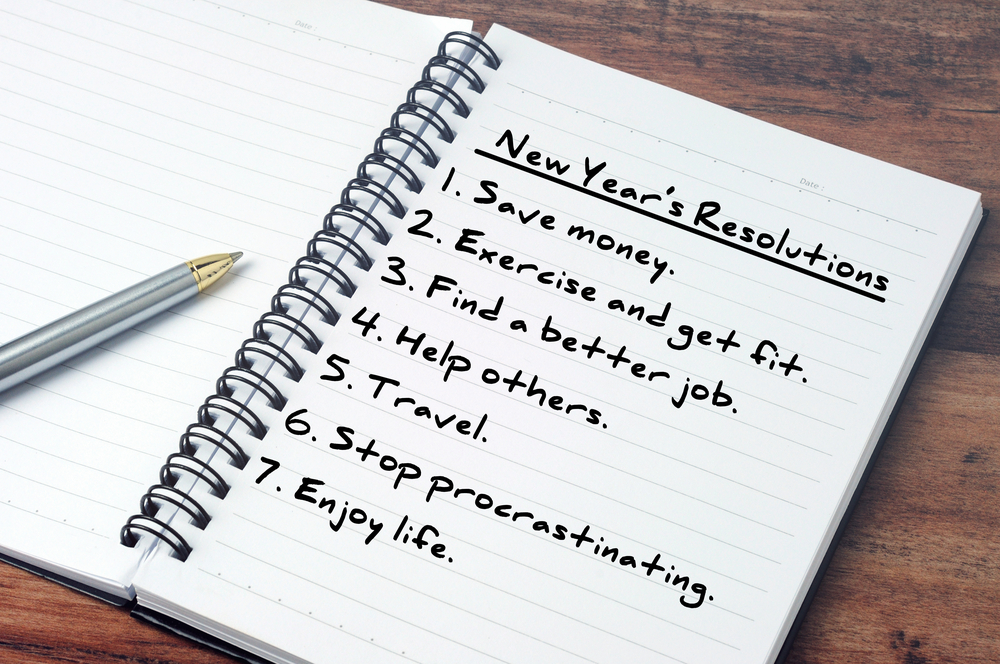 It’s hard to avoid New Year, New You! articles and adverts this time of year. But what about New Year, Old You?  Revisiting activities you already enjoy is one of the best New Year’s resolutions you can make (and it’s one you’re likely to keep).

Six of the Coolest Underwater Discoveries 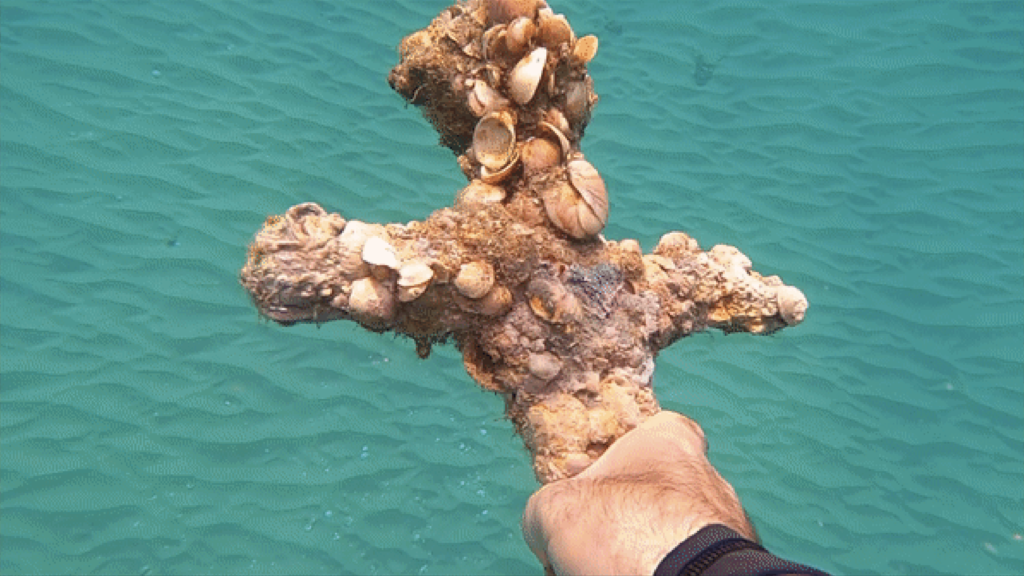 For centuries, the coolest underwater discoveries have captivated both scuba divers and surface dwellers alike.

Torchbearers Like You Are Helping Save the Shortfin Mako 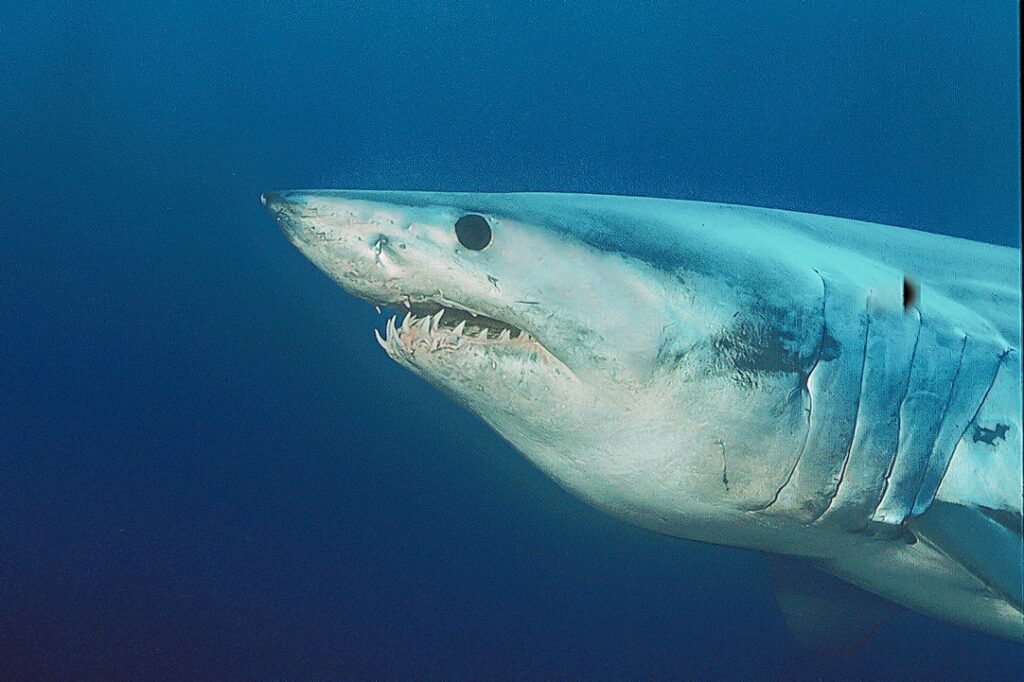 It’s been more than 20 years, but I’ll never forget being face-to-face with a shortfin mako shark. Expecting the usual handful of 1.2 to 1.5 metre/4 to 5 foot blues, a bunch of us from PADI Worldwide were shark diving over bottomless (i.e. really deep) open ocean. Suddenly, something at the surface caught my eye. Something really big – a 4 metre/12 foot shortfin mako had decided to check things out – well, us out. Not being near our cage (don’t ask – long story) I swallowed hard as we watched it cautiously. It circled a few times, but never threatened us and after about 10 minutes disappeared, apparently bored, though we were left with some vivid, awesome moments burned into our collective memories (and some great images by PADI Senior VP of Legal Affairs Al Hornsby like this one).

Dive in the Maldives: A Tropical Utopia 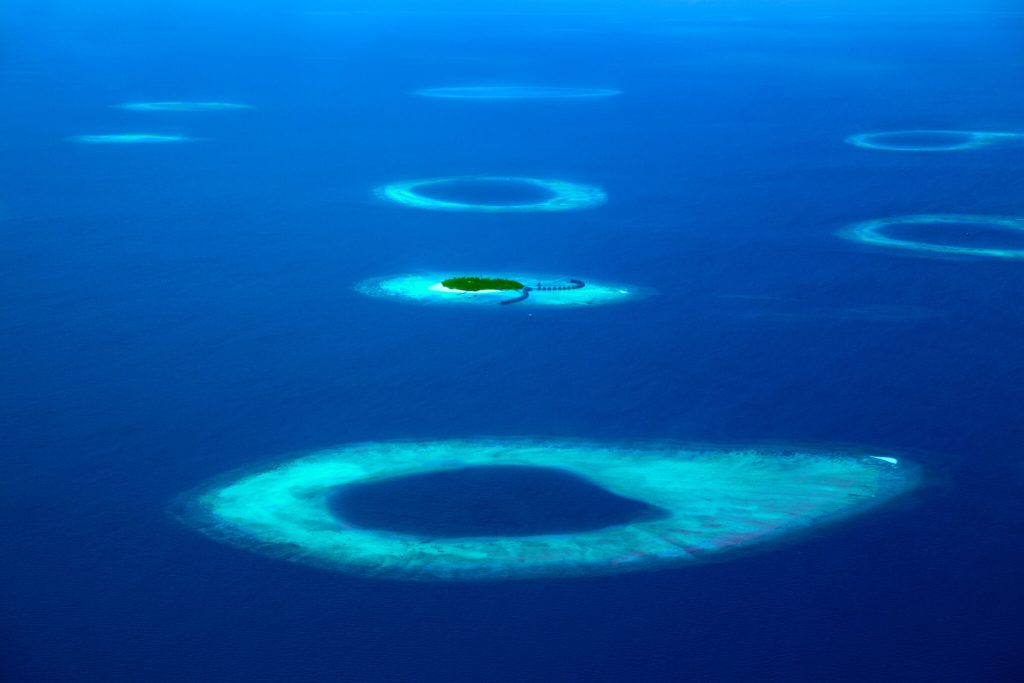 Crystal clear turquoise water awaits you in Maldives, an island nation resting in the heart of the Indian Ocean. From the air, the islands resemble a broken bracelet: its turquoise beads sprinkled throughout the cobalt sea. To dive in the Maldives is unmatched, where literally hundreds atolls and coral reefs await your exploration.