Do Any Ocean Animals Get Sunburns?

Question: Do any ocean animals have to worry about getting sunburned? If not, why? — Rachel G

Answer: Lots of animals do get sunburned, but those that avoid it do so through making their own biological sunscreen or behavioral avoidance.

Sunburn is a physical and physiological response to UV light from the sun. In humans, it’s not only itchy or painful, it also indicates some damage to your DNA. Repeated sunburns increase your risk of skin cancer. Pretty much any animal with exposed skin is vulnerable to sunburn, at least to some degree, according to a Smithsonian National Zoo keeper. Having scales offers some degree of protection, so sunburn is rare in fishes, but a dramatic color change in response to intense UV light has been documented in hammerhead sharks in Hawaii.

As any diver knows, sunlight diminishes rapidly with depth, so animals that hang out at the surface a lot are generally more vulnerable to sunburn than those that do not. Sunburn has indeed been documented in animals that come to the surface regularly, like whales, and sunburn resulting from an ozone layer hole was partially blamed for an “unusual mortality event” in Arctic seals.Similar adaptations are seen in land animals that protect themselves from the sun by covering their skin in mud, dirt, or sand, while others can produce a biological sunscreen-like compound.

Sun exposure isn’t the only potentially harsh environmental condition that ocean animals have to adapt to. Animals that get trapped in tide pools have to tolerate a huge range in water temperature, salinity, and dissolved oxygen–including potentially being totally out of the water for a few hours a day. Animals that live in estuaries have to tolerate huge ranges in salinity, especially after a major rainstorm. Some organisms can tolerate the extreme heat of living near a hydrothermal vent, while others can tolerate the extreme cold of living in the polar zone. To survive extreme pressure, deep sea organisms are often small or have gelatinous bodies. For combatting the cold, some fishes have an antifreeze-like protein in their blood.

Since we can’t grow scales or produce our own biological sunscreen, be sure to wear your sunscreen while enjoying a day on the water!

Ask a Marine Biologist is a monthly column where Dr. David Shiffman answers your questions about the underwater world. Topics are chosen from reader-submitted queries as well as data from common internet searches. If you have a question you’d like answered in a future Ask a Marine Biologist column, or if you have a question about the answer given in this column, email Shiffman at This email address is being protected from spambots. You need JavaScript enabled to view it. with subject line “Ask a marine biologist.”

Dr. David Shiffman is a marine conservation biologist specializing in the ecology and conservation of sharks. An award-winning public science educator, David has spoken to thousands of people around the world about marine biology and conservation and has bylines with the Washington Post, Scientific American, New Scientist, Gizmodo and more. Follow him on @WhySharksMatter on Twitter, Facebook and Instagram, where he’s always happy to answer any questions about sharks.

The views expressed in this article are those of David Shiffman, and not necessarily the views Scuba Diving magazine. 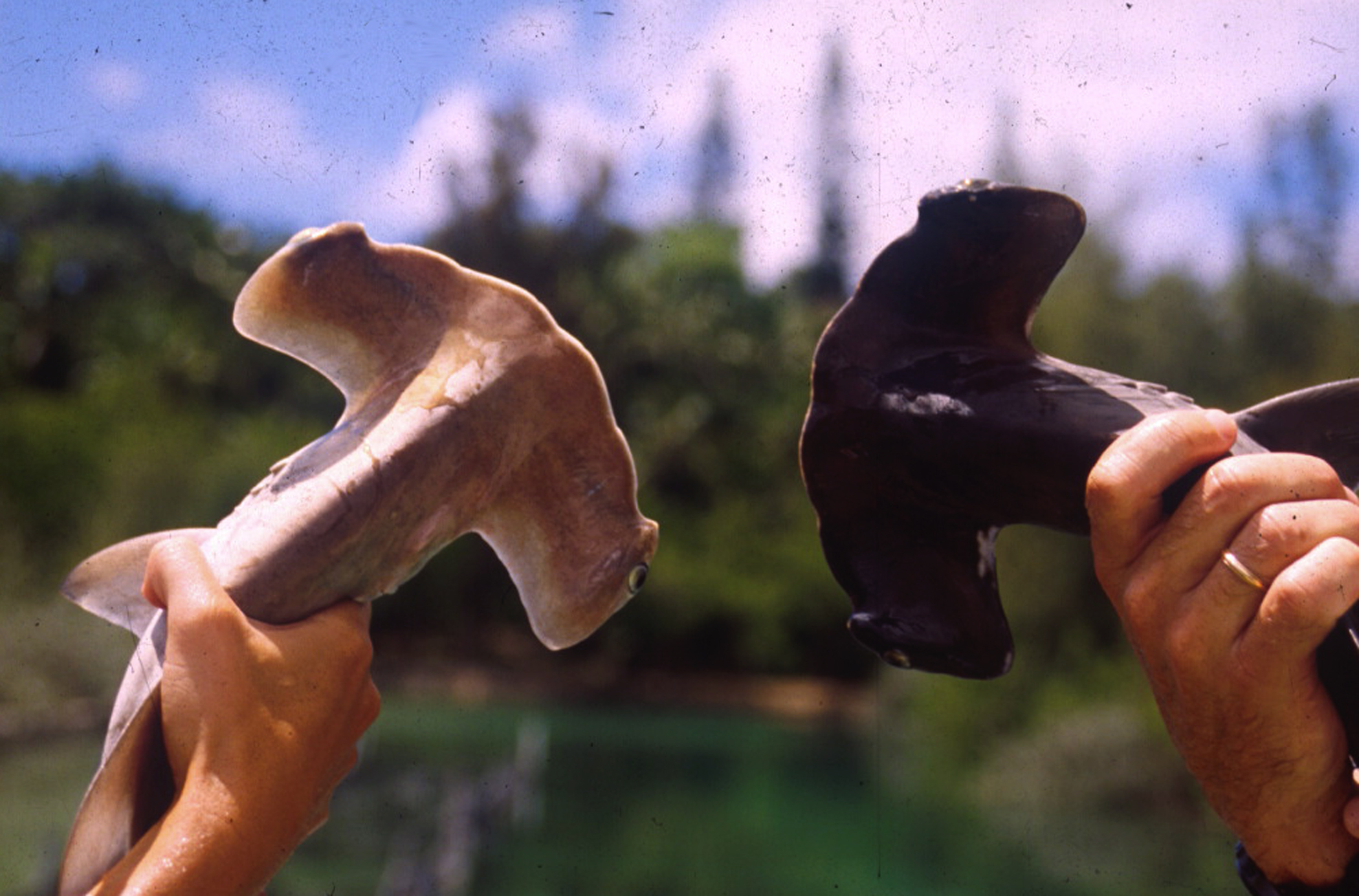 Why Scuba Diving Should Be Considered a Wellness A...
Learning to Dive with a Full Face Mask